You are here:
Albania
News 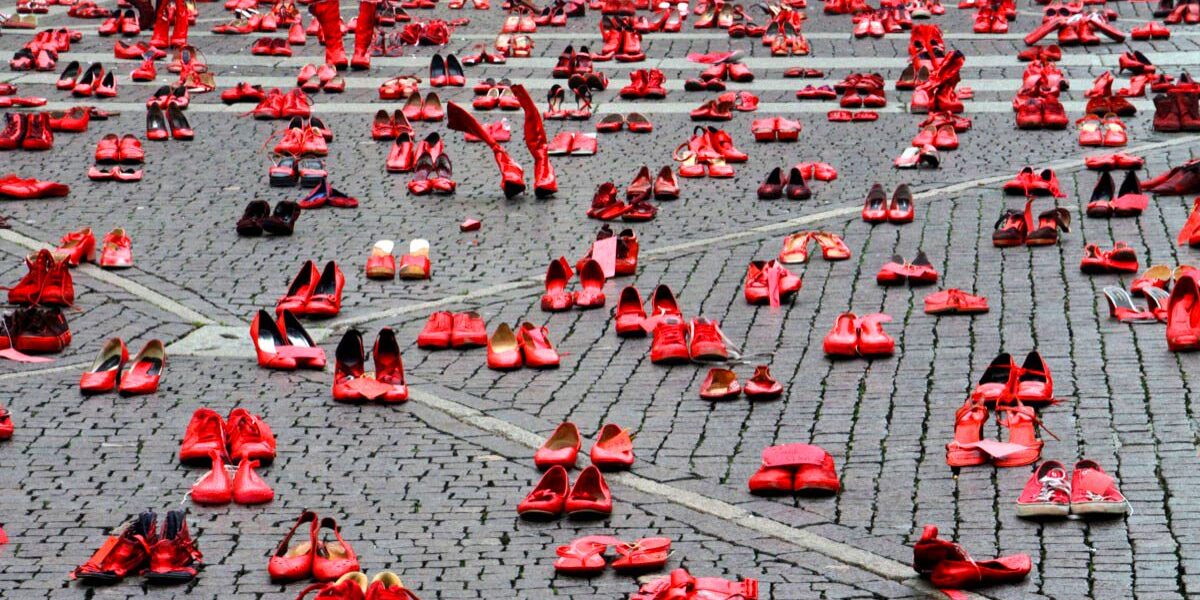 To mark International Women’s Day, FemFest, a four-day festival dedicated to Albanian women, is being hosted for the first time in Tirana between 5th and 8th March.

Ilirjana Basha, a scenographer and costume designer, is the executive director of FemFest; the Bash-Art association has partnered with the #ejanneteater association on this project. During FemFest, five theatrical performances will take place at the National Theater in Tirana: My good body, directed by Altin Basha; I die laughing, directed by Ilir Bokshi; The Burqa of Medea, directed by Ema Andren, and I am my own wife directed by Kushtrim Koliqi and starring Adrian Morina and These are our tales, directed by Driada Dervishi.

Of these five shows, two are premieres: My Good Body and Our Confessions. Performers including Margarita Xhepa, Luiza Xhuvani, Rajmonda Bulku, and Zamir Kita will participate in the festival.

The proceeds from the tickets will go to four scholarships for the best female students of the University of Arts in Tirana. 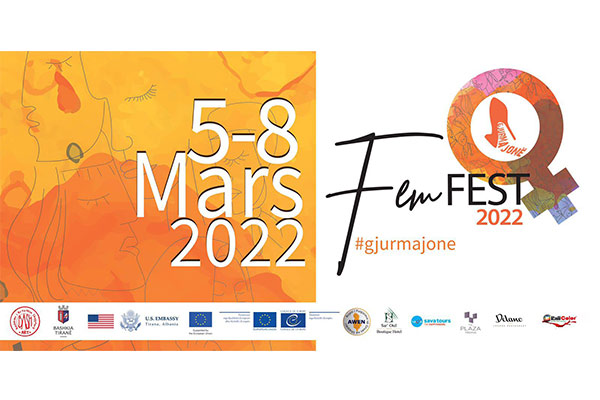 The final day’s programme on 8th March will begin at 9:00 am with the art installation Red Shoes in Skënderbej square, followed by the inauguration of the mural Our Traces and the performance of These are our tales. Red Shoes is an installation and piece of campaigning art about violence against women that began in Mexico, in 2009. During the campaign, red shoes are spread throughout the city as a symbol of abused women’s pain. Citizens may help by contributing women’s red shoes to the project. The red shoes will be placed on 8th March in the locations of Tirana and Durres.

Held for the first time in Albania, FemFest is a way of spreading awareness in the most effective way possible: through art.