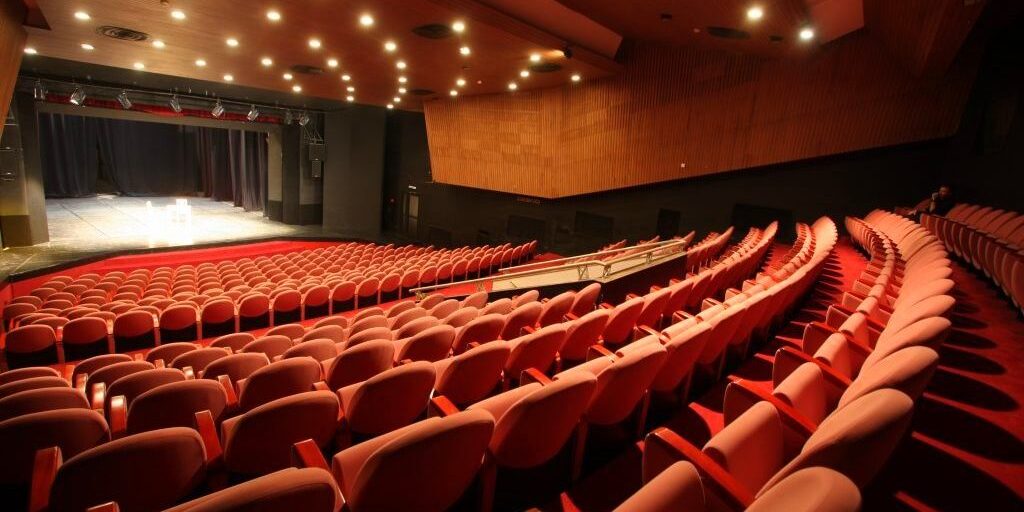 New work by Frank Castorf, Haris Pašović and Boris Liješević and gender-swapped Moliere will feature in the 2022 season at Belgrade Drama Theatre.

Belgrade Drama Theatre announced its new season for 2022 in a press conference on 20th December. The theatre announced 10 premieres by Serbian and international directors, under the banner of “This is magic”, a line from Shakespeare in Love, which will premiere at the theatre on 26th March. Ana Tomovic will direct the comedy by Mark Norman and Tom Stoppard, based on the hit film of the same name and adapted for the stage by Lee Hall – the writer of Billy Elliott and The Pitman Painters. The role of William Shakespeare, played on screen by Joseph Fiennes, will be played by Luka Grbic.

This will be followed by a production Sophocles’ Antigone by Slovenian director Diego de Brea, with a premiere planned for 28th May and a cast including Jana Milosavljević.

Later in the summer, Lenka Udovicki will direct A Streetcar Named Desire by Tennessee Williams, in a co-production with the Belef Festival, premiering on 25th June. Branka Katic will play the lead role of Blanche Dubois.

This will be followed by Nikita Milivojevic’s production of Shakespeare’s Macbeth, in co-production with Budva City Theater, Shakespeare Festival in Chortanovci and the Serbian National Theater in Novi Sad. It will premiere on 16th August.

A version of Goethe’s Faust directed by Boris Liješević and adapted by Fedor Šili, in a co-production with the Ulysses Theater, will premiere on 26th Augustin Brijuni. Svetozar Cvetković will star.

In the autumn, Moliere’s The Misanthrope, directed by Jugo Djordjevic, will open on 10th September, with the lead role gender switched and played by a woman, the actor Ljubinka Klarić, in order to explore the topics of the play from a female perspective.

The renowned German director and former artistic director of the Volksbühne, Frank Castorf, will present Dante’s Divine Comedy with the premiere planned for 15th October, a project facilitated by the set designer Aleksandar Denić,

Slobodan Obradović’s “freak folk extravaganza” Yankee Rose, will have its premiere on 5th November, in a performance directed by Miloš Lolić with the main role played by Danica Maksimović, in a collaboration with her son.

The year will conclude with Three Sisters and the Seagull, based on Chekhov’s texts and helmed by  renowned Bosnian director Haris Pašović, whose production of Strindberg’s Miss Julie recently opened at Belgrade’s Madlenianum. The premiere is planned for 17th December.