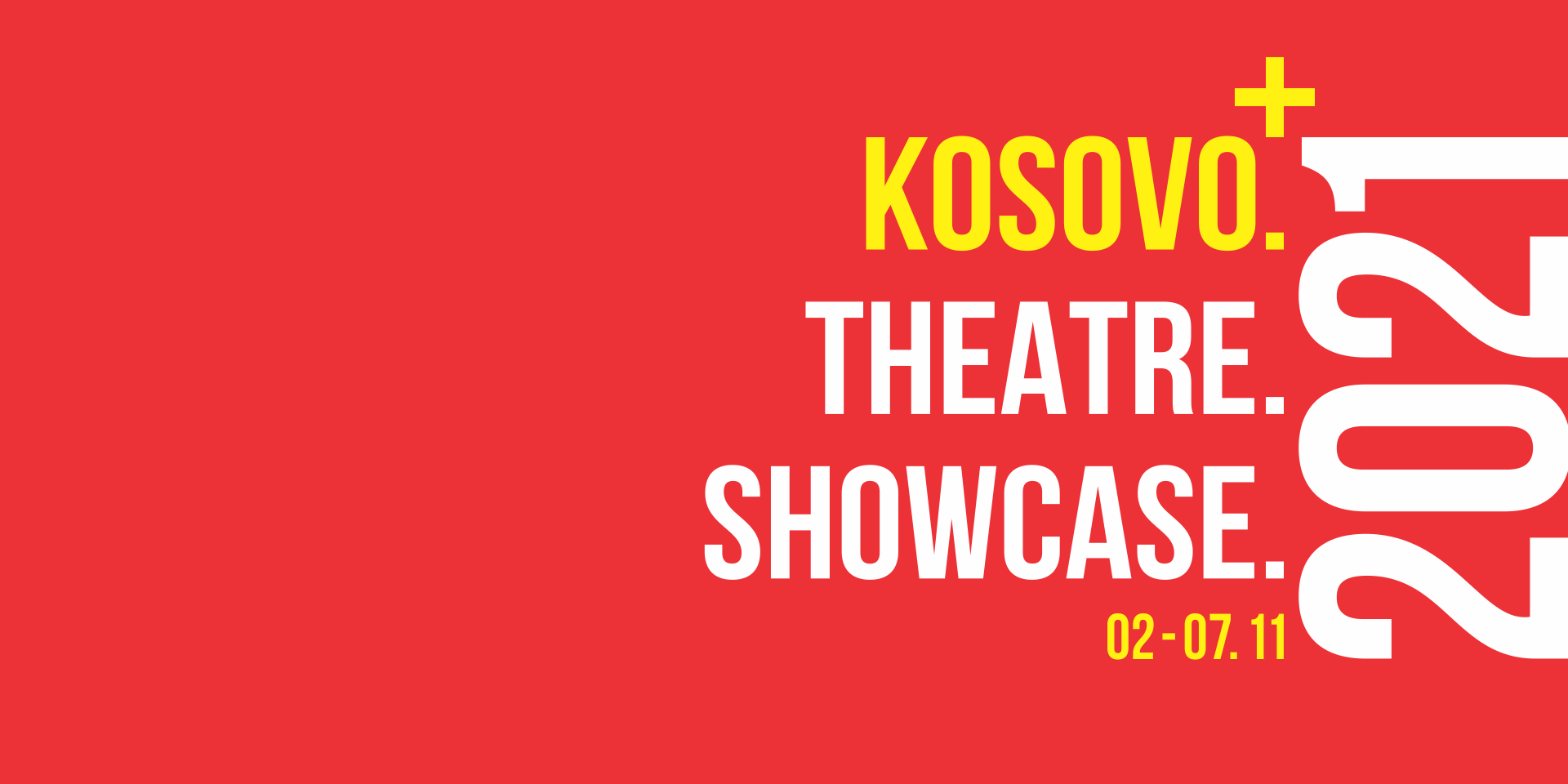 The 4th edition of Kosovo Theatre Showcase will run from 2nd to 7th November in Prishtina, Ferizaj and Gjilan.

Across a period of five days, this years’ Showcase will see around 50 regional and international festival directors, critics, journalists and other theatre professionals gather in Kosovo to experience the newest Kosovo theatre productions, to present their works and engage in debate.

This year, Kosovo Theatre Showcase presents 10 local theatre productions and 4 others from the region and Europe – in a specific guest program entitled “The program of Visa free countries”.

This year, the Kosovo Theatre Showcase will host the premiere of the play Balkan Bordello written by Jeton Neziraj and directed by Blerta Neziraj on Wednesday 3rd November at the Oda Theatre in Prishtina. This play is an ambitious co-production between La MaMa Theatre from New York, Qendra Multimedia from Prishtina, Atelje 212 from Belgrade and My Balkans from New York with a cast of American, Serbian and Albanian actors.

The showcase will also feature the return of the play John Cage’s Hamlet, by the late Kosovan director Bekim Lumi, its first performance in the country in 6-years. Kosovo Theatre Showcase is organized by Qendra Multimedia in cooperation with the Kosovo National Theatre, City Theatre in Gjilan, “Adriana” Theatre in Ferizaj and “Dodona” Theatre in Prishtina.

Full details of the programme are here