You are here:
kosovo
News 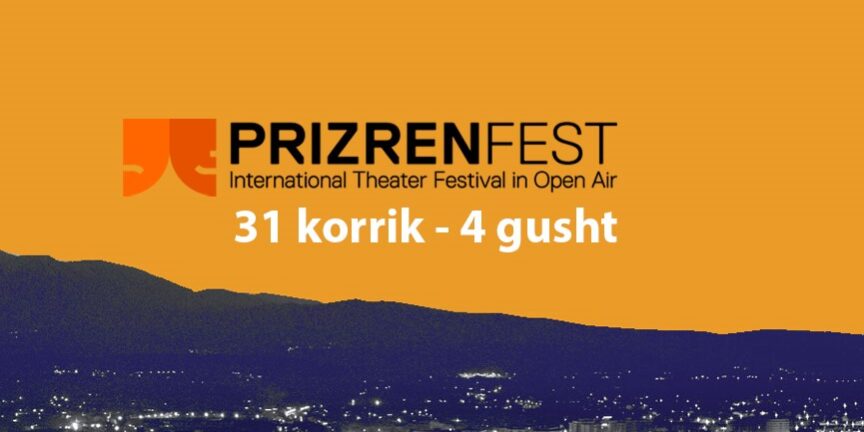 PrizrenFest, a new open-air theater festival, will take in Prizren between July 31 – August 4

The first edition of PrizrenFest will feature ten theatre performances by artists from Kosovo, Albania, Macedonia, Bosnia and Herzegovina, Turkey, Italy, Romania, and France. There will be two competitions, one for local performances and one for international performances.

The open-air theatre festival will be held in some of the most significant cultural and historical open spaces in Prizren including Kino Lumbardhi, Prizren Castle, The League of Prizren, Kino Plato, and the League of Prizren Square.

On July 31, the festival’s opening night will take place at the Prizren Castle. The National Theatre of Bosnia and Herzegovina will stage the opening performance, To nikad nigdje nije bilo, which is directed by Dino Mustafic. 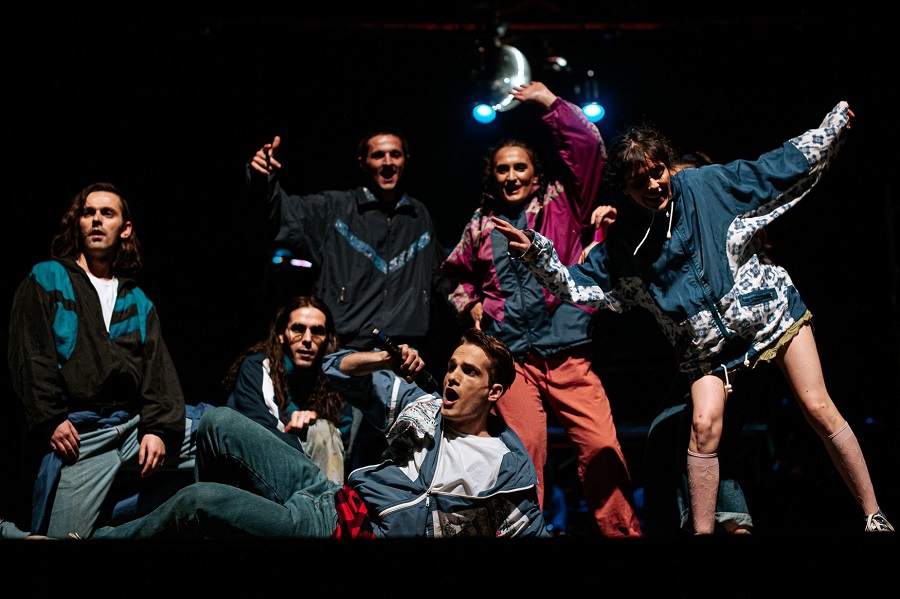 The National Theatre of Kosovo production of Spring Awakening

This festival will also have a complementary program that includes workshops, children’s theatre performances, dance theatre, conferences, and exhibitions. All events and performances are free to attend for spectators.

The first edition of this festival was founded by Kosovar artists including Shkelzen Veseli, Adrian Morina, and Zana Duraku, and is supported by the municipality of Prizren. One of the reasons for creating the festival is for local artists to become familiar with new theatrical international trends, since Kosovo is still a country whose inhabitants cannot enter Europe without a visa. The first edition was originally scheduled for 2021, but due to measures against the Covid-19 pandemic, it was postponed until this year. PrizrenFest which has just started its journey, is expected to become a cultural tradition in the city of Prizren.