You are here:
Duška Radosavljević Krojer is a writer, dramaturg and academic. She is the author of award-winning academic monograph Theatre-Making: Interplay Between Text and Performance in the 21st Century (2013) and editor of Theatre Criticism: Changing Landscapes (2016) and the Contemporary Ensemble: Interviews with Theatre-Makers (2013). Her work has been funded by the Arts and Humanities Research Council in the UK multiple times including for www.auralia.space (2020-21) and The Mums and Babies Ensemble (2015). She is a regular contributor to The Stage, Exeunt and The Theatre Times. 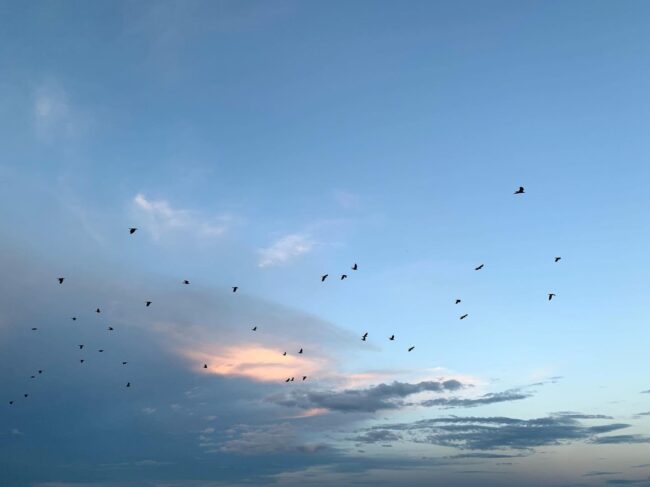 Migration Diary: improvisation and the impossibility of seeing ahead

Having recently made the decision to move with her family to Sweden, writer, dramaturg and academic Duška Radosavljević Krojer explores the role that improvisation can play on stage and in life. 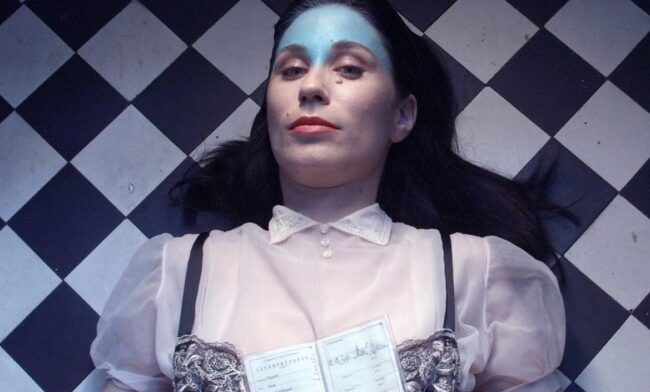 Deconstructing Konstrakta: the Artist must be analysed 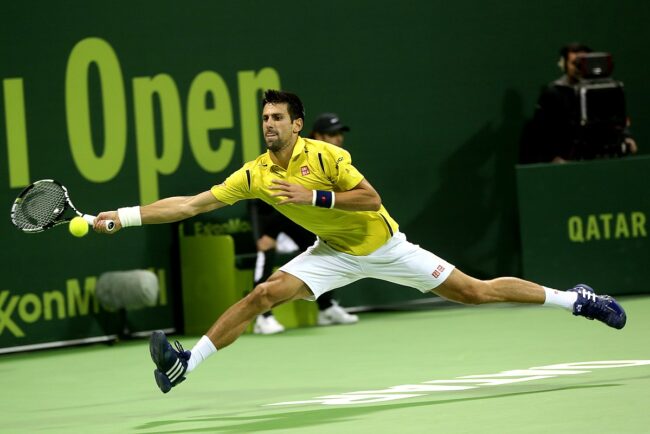 The ongoing saga surrounding Novak Djoković’s attempts to enter Australia has dominated headlines across the world. Duška Radosavljević Krojer explores the way the Serbian tennis star – and Serbian stories more generally – are represented in the media 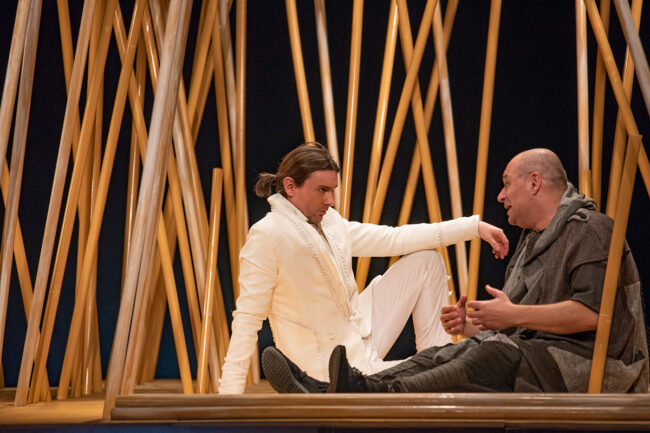 Joakim Vujić’s Negri: how a forgotten Serbian classic was given new life

In 2018, Andjelka Nikolić directed the premiere of Negri by Joakim Vujić. Duška Radosavljević Krojer explores why it took so long to bring the play to the stage and the challenges of staging a play about race in a modern Balkan context.