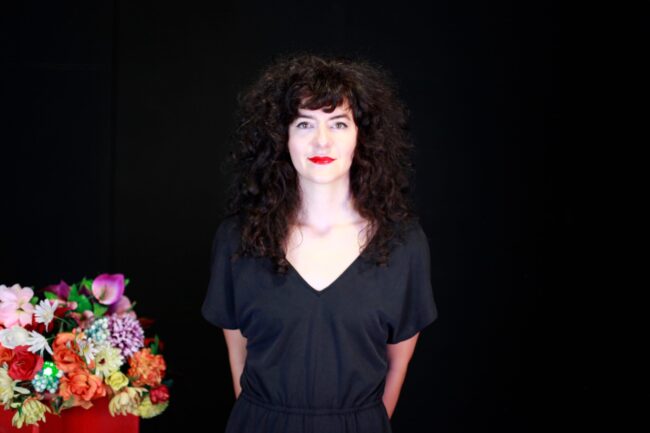 Dragana Bulut: “Art and life are not separate, they feed each other”

Dancer and choreographer Dragana Bulut’s new work Beyond Love is the third piece in her trilogy about technology. She talks to Tom Mustroph about commodification, the nature of love and making work with a female companion robot. 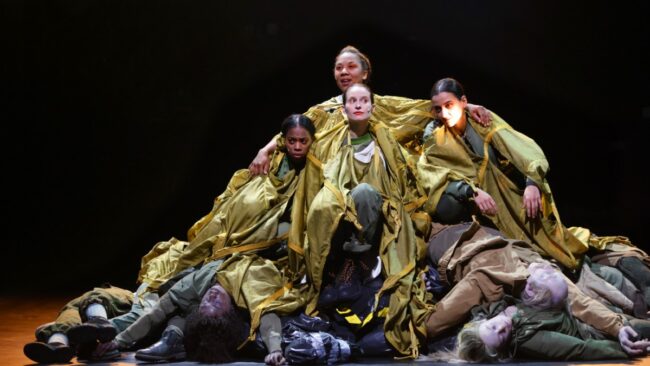 Mother Courage and Her Children

Oliver Frljic directs an artistically underwhelming production of Brecht’s play Mother Courage and Her Children with an all-female cast at the Maxim Gorki Theatre. 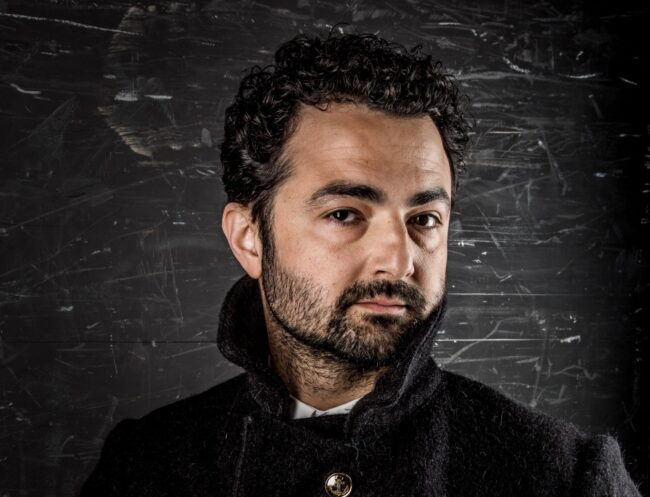 Hakan Savas Mican: “For a long time migrants were marginalized in theatre”

Writer, director and filmmaker Hakan Savas Mican on making work about the migrant experience and why it’s important to talk about questions of class. 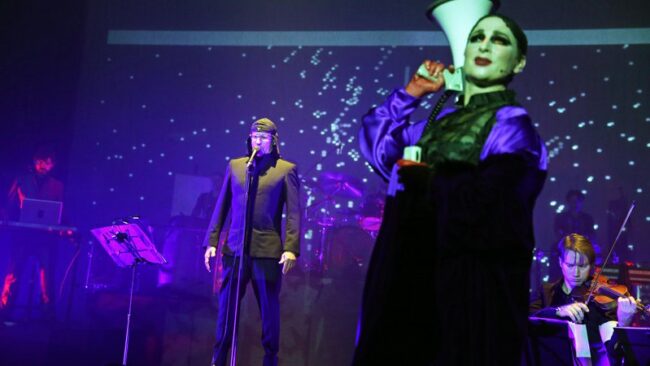 Laibach: “We don’t belong to one state only – we belong to all of them”

Laibach on their show Wir sind das Volk, based on the work of Heiner Müller, the relationship between the military,  music and theatre, and the art of provocation

Oliver Frljić: “Theatre is what happens in the heads of the audience”

Oliver Frljić on theatre’s response to the war in Ukraine, the concept of ‘character, and making his return to the Croatian theatre scene. 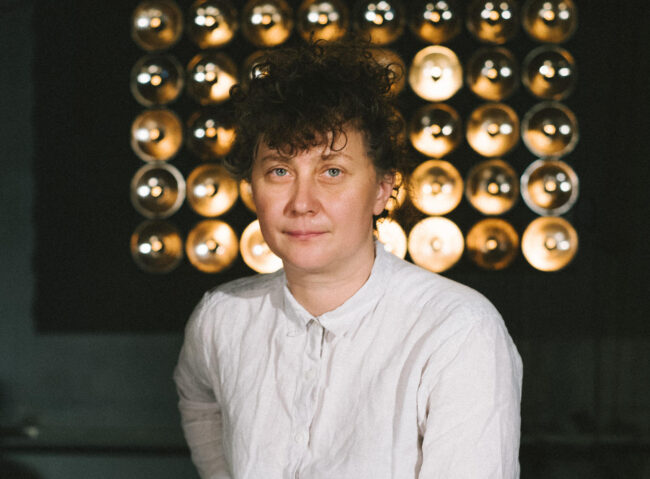 Moldovan playwright and director Nicoleta Esinencu talks about Symphony of Progress, her new production for Berlin’s HAU and Teatru-Spalatorie, her independent theatre in Chisinau. Andras Dömötör: “We have to steal back our nationality”

Andras Dömötör talks about his new production of Karpatenflecken, for Deutsches Theater, the need to reclaim the idea of nationality from the nationalists and whether it is possible to have true freedom of artistic expression in Orban’s Hungary 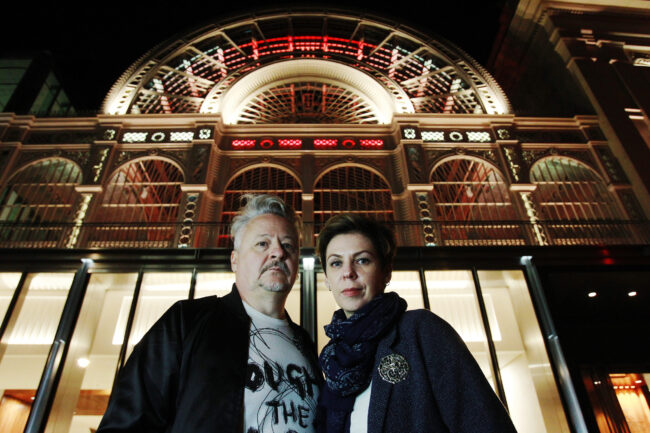 Belarus Free Theatre: “We are stronger than a dictatorship”

After almost 17 years of making work underground, Belarus Free Theatre has been forced to leave their home country because it was no longer safe. Tom Mustroph spoke to co-director Natalia Kaliada and company manager Svetlana Sugako about the reasons they felt it necessary to escape – and their future plans.

Mateja Koležnik: “Art is a tool to open people’s minds”

Mateja Koležnik’s production of The Crucible (Hexenjagd) is currently being presented by the Berliner Ensemble. Tom Mustroph talks to the director about the political climate in Slovenia and why we now live in the digital Middle Ages.