You are here:
Nick Awde is a journalist, playwright, editor, critic and producer. Based in the UK, he is co-director of Morecambe's Alhambra Theatre. Books include Equal Stages (diversity and inclusion in theatre), Mellotron, Women In Islam, and translations of plays by other writers. Much of his work focuses on ethnoconflict and language/cultural genocide.

Maladype Theatre: “We are the black sheep of our theatre society”

For 20 years, Hungary’s Maladype Theatre has sought to maintain independence within an increasingly authoritarian political landscape. Nick Awde talks to them about creative integrity, international touring and turning adversity to advantage. 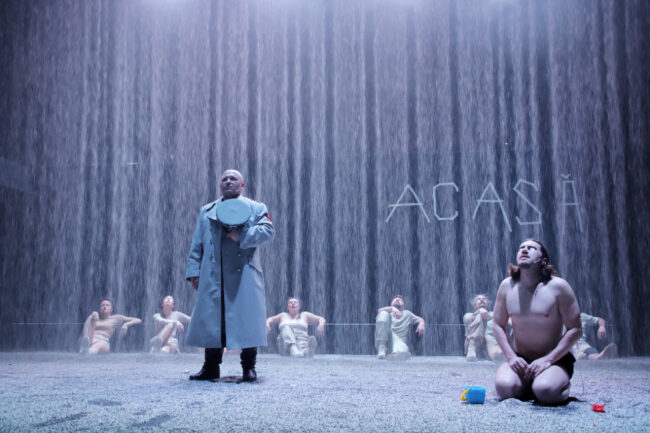 Romanian playwright Matei Vișniec on his International Days Festival and the need for artists to take a stand against barbarism.