You are here:
Ana Fazekaš (Zagreb, 1990) is a critic, editor, and essayist in the fields of performing arts, literature, and pop culture, currently working as freelance writer for various publications including Kulturpunkt.hr, Kazalište, Kretanja/Movements, Kritika HDP, and Booksa. She holds an MA in Comparative Literature and Russian Language and Literature, and is currently working on her PhD thesis on the Faculty of Humanities and Social Sciences in Zagreb, focused on psychoanalysis, gender studies and transdisciplinary art theory. 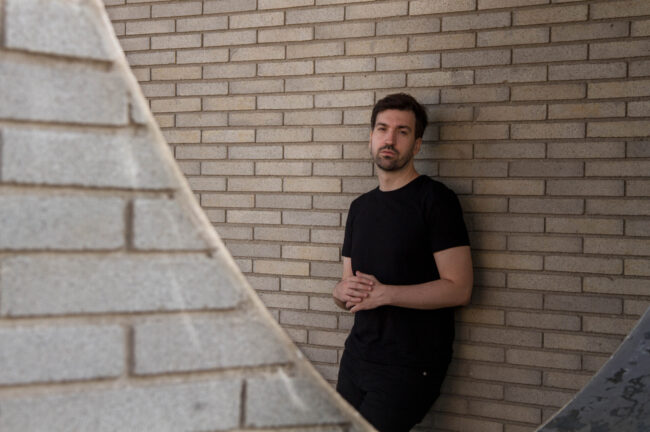 Ivor Martinić: “Dramaturgs are the most underestimated part of the theatre machinery”

Croatian playwright Ivor Martinić on his search for artistic autonomy, playing the Author on stage, and how collaboration is one of the founding principles of his work. 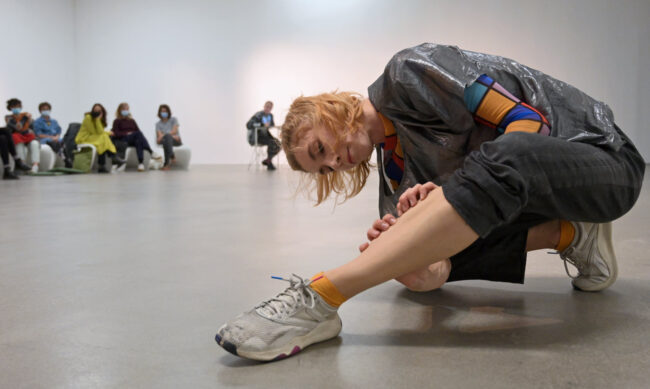 What a Way to Make a Living: the rise of feminist dramaturgy in the Western Balkans 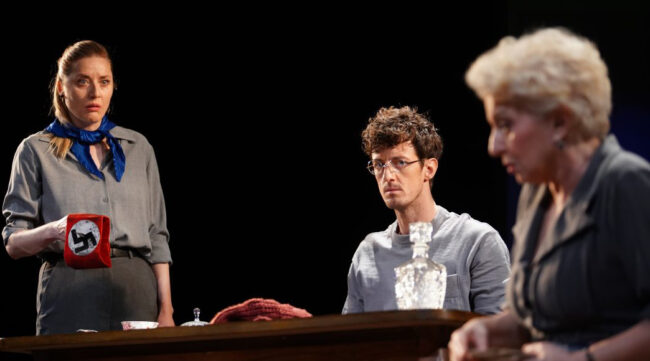 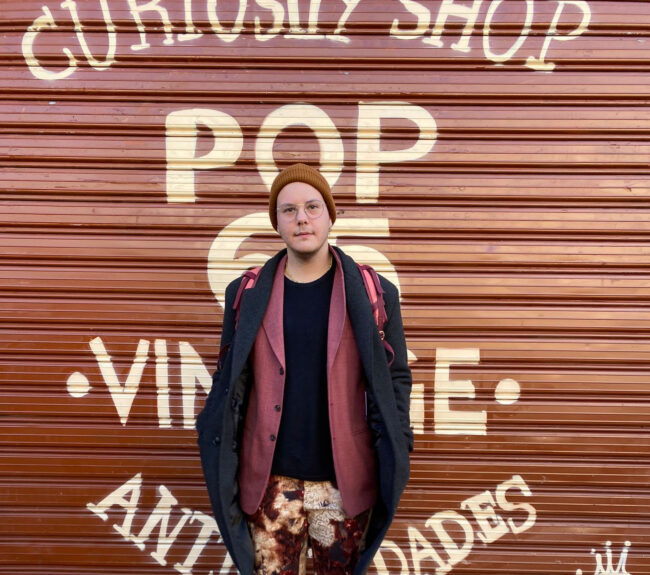 Espi Tomičić: “It’s no longer shameful to talk about your background if you have grown up poor”

Croatian playwright Espi Tomičić talks about gender and dramaturgy, the performance of masculinity and combining art with activism. 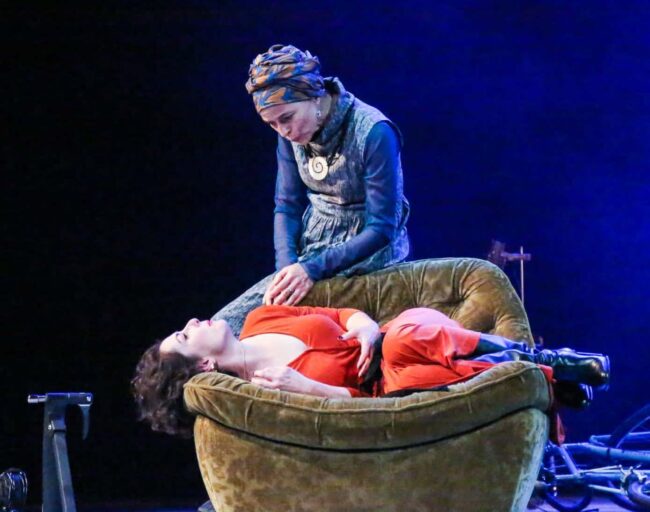 Tena Štivičić’s new play about a couple’s struggles to conceive a child via the IVF process at the Croatian National Theatre in Zagreb. 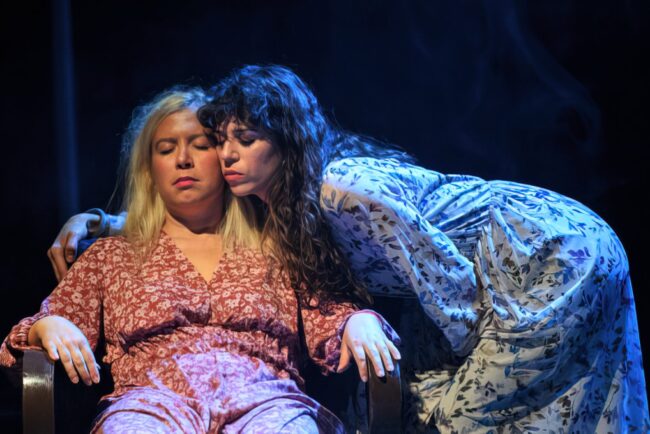