You are here:
Mina Milošević graduated from the Dramaturgy Department at the Faculty of Dramatic Arts in Belgrade and studies Master studies at the Department of Theory of drama arts and media at the Faculty of Dramatic Arts in Belgrade. She writes theatre criticism for SEEstage, texts about theatre and film for the magazine Iz Off-a'; and hosts the radio programme about theatre Radio Nezavisna on Radioaparat. As a political activist, she campaigned for students and the right to a home (United Action Roof Over Your Head). She participated in the work of the Academic Film Centre at the 'Studentski grad' cultural centre, where she now moderates discussions about student protests in 21st century and works as a screenwriter on the documentary film about that subject. As a dramaturge, she staged the play Orlando by Tanja Šljivar and Goran Ferčec, which is performed at the National Theatre in Belgrade. She has written scripts for several short films and translated feminist texts. 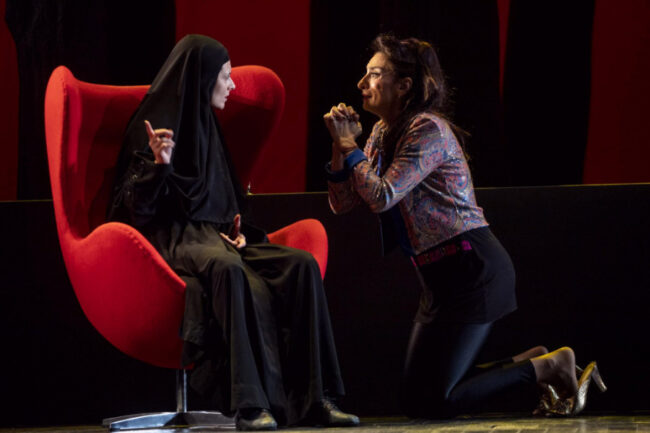 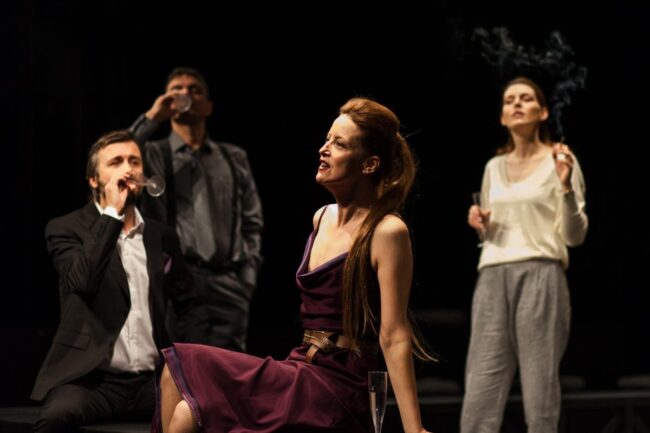 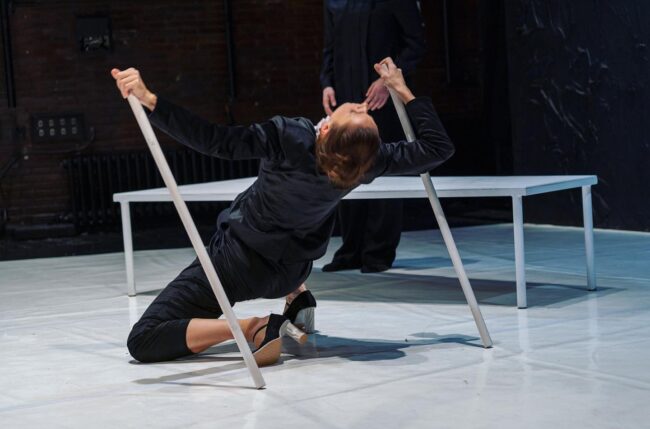