You are here:
Lucija Klarić is a dramaturg and writer based in Zagreb with a passion for games and game-like things. She writes plays of which some were rewarded and had concert readings and has co-written screenplays for kids for the National Croatian Television. Her interests are also hybrid works with an interactive element. Regularly writes film reviews and occasionally, theater ones. 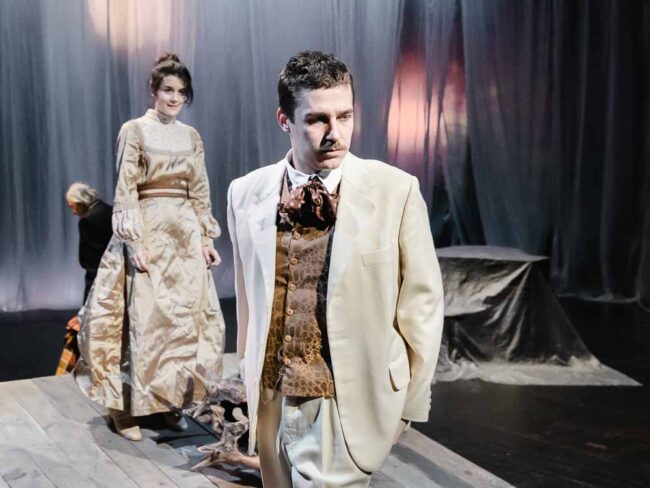 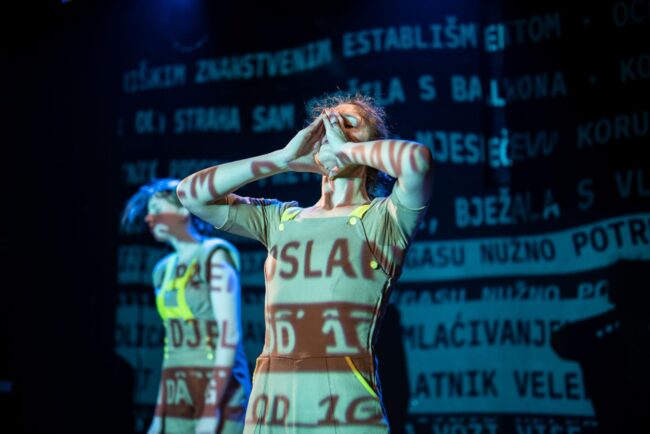 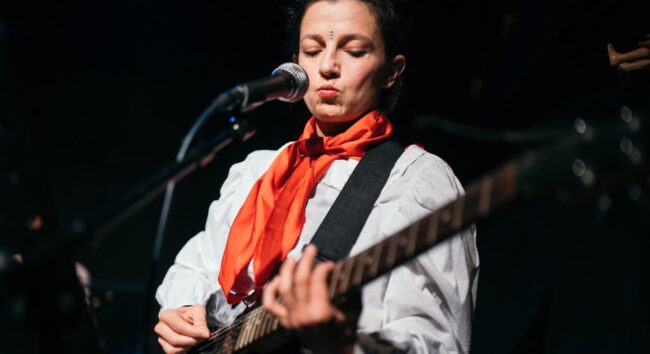 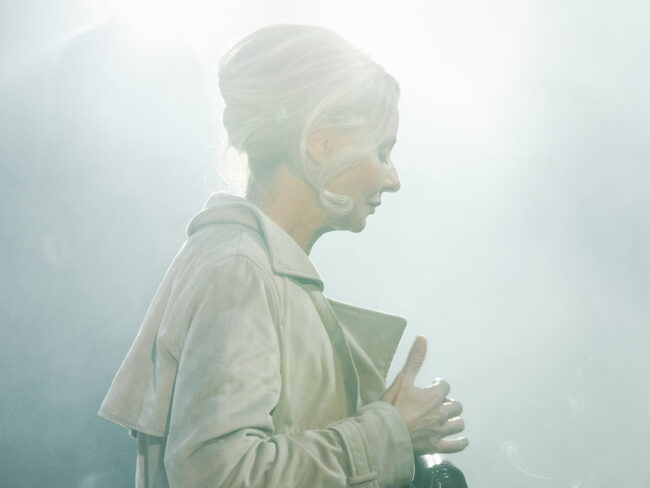 The first production of a play by UK writer Simon Stephens to be staged in Croatia, subtly if unadventurously directed by Janusz Kica 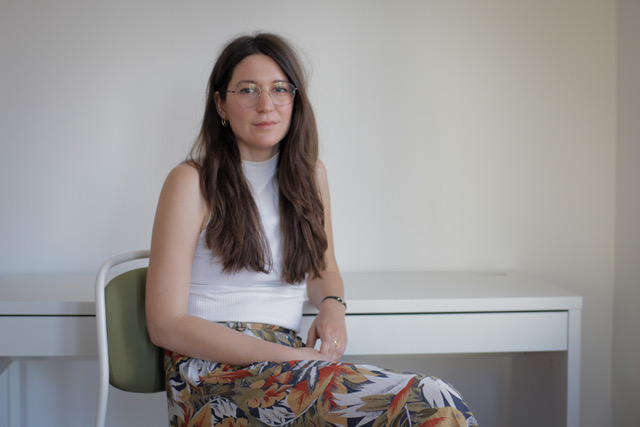 Ivana Vuković: “I write about the things to which I don’t have the answers”

Ivana Vuković, the playwright, screenwriter and dramaturg from Split, discusses Croatia’s housing crisis and the need for artistic solidarity. 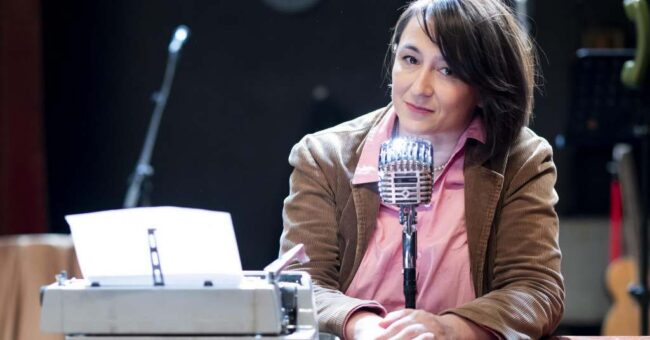 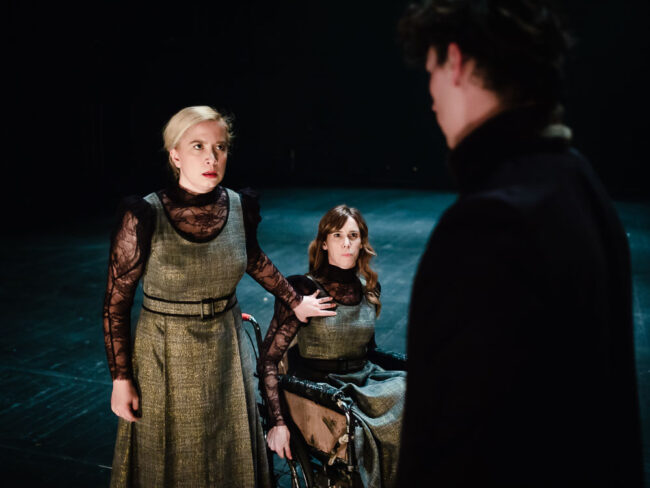 Oliver Frljić to the Croatian theater scene with a mature, complex and atmospheric take on Dostoevsky’s novel at Zagreb Youth Theatre