You are here:
Iva Š. Slosar is a student of dramaturgy and performing arts. She writes theatre criticism for web portals and participates in the cultural department of Radio Študent (Slovenia). She is also engaged in drama writing and theatrical creation as a practical dramaturg. 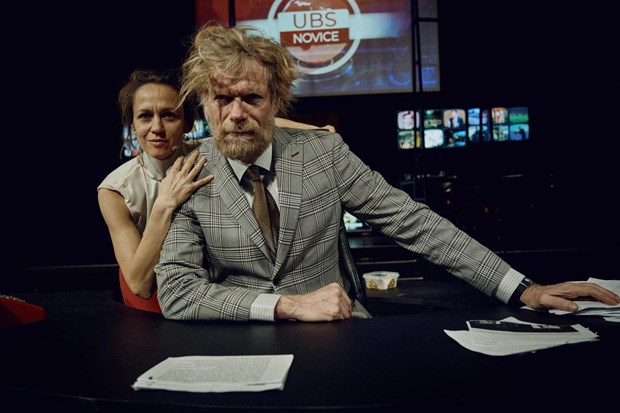 Simona Hamer’s witty new play about a group of people in a corporate team-building exercise, at SNG Drama Ljubljana 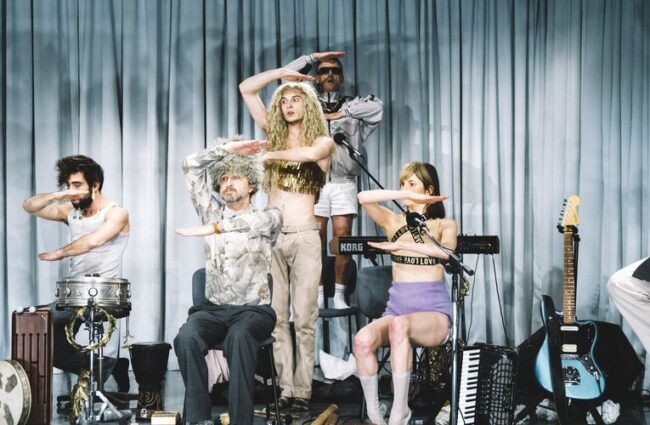