You are here:
Andrej Čanji is a theatre critic and theatrologist based in Belgrade. 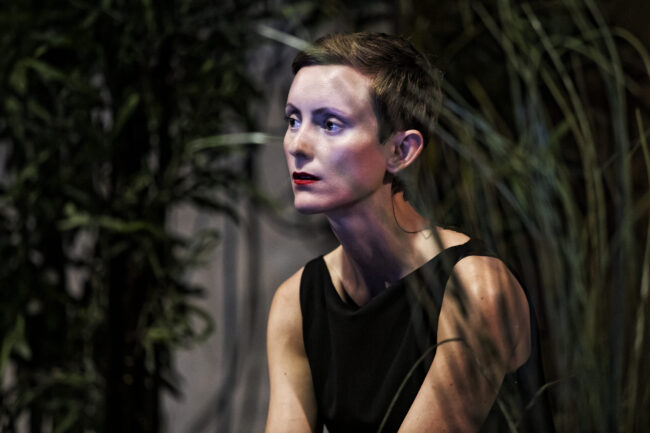 (Not) the End of the World

Katie Mitchell directs Chris Bush’s multiversal play about the choices we make and the impact they have on the environment, presented as part of the 56th BITEF 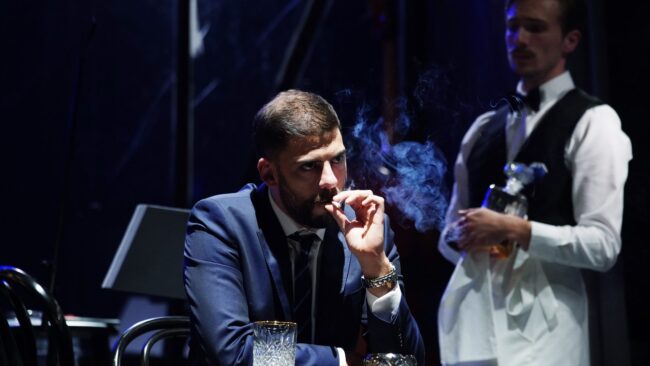 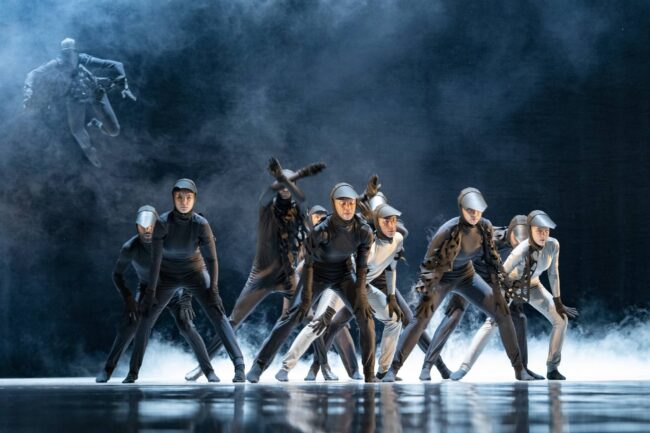 The Years of Crows 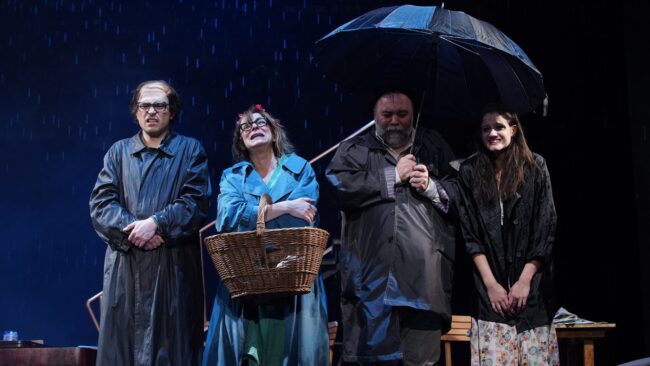 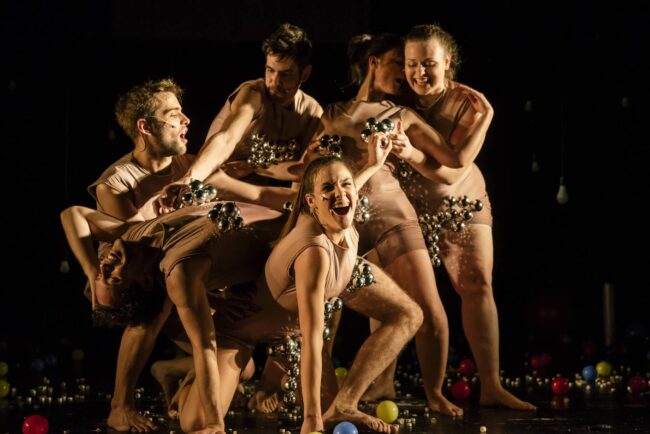 Critics Borisav Matić and Andrej Čanji on the highs – and lows – of the 67th Sterijino Pozorje, the most important national theater festival in Serbia. 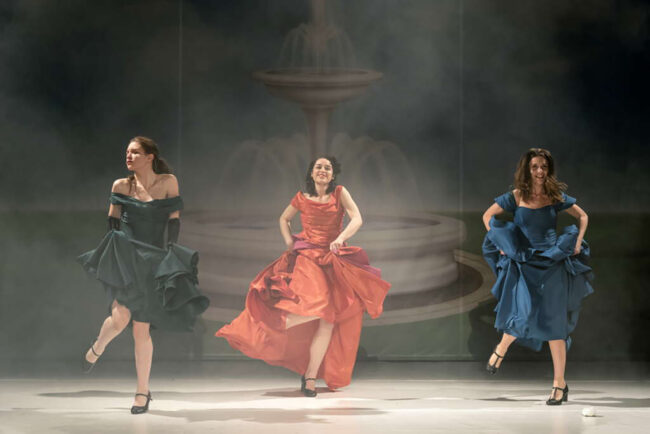 The Festival of Professional Theatres of Vojvodina: the best theatre in Serbia?

Despite financial challenges, the 71st Festival of Professional Theatres of Vojvodina presented some of the best theatre in Serbia. 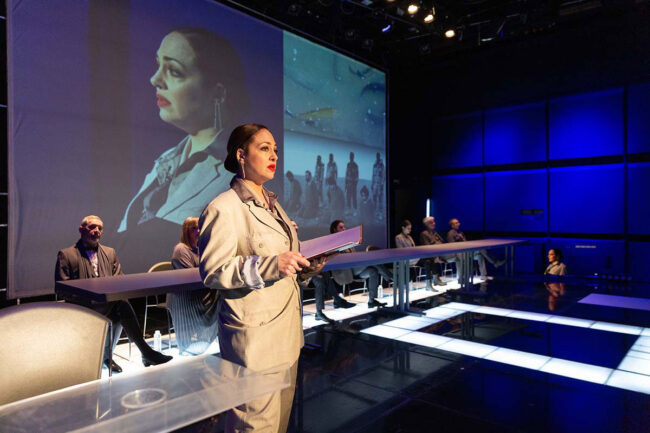 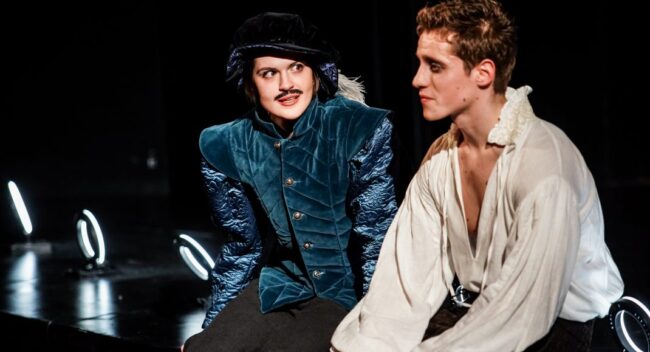 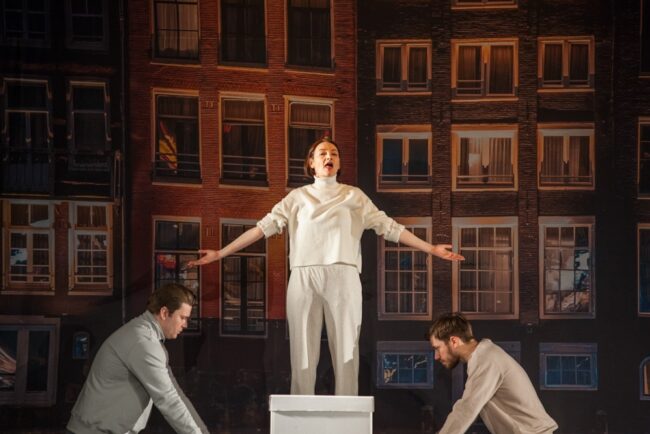 An assured and relevant production of Maya Arad Yasur’s play Amsterdam at Atelje 212, exploring how people live with their history. 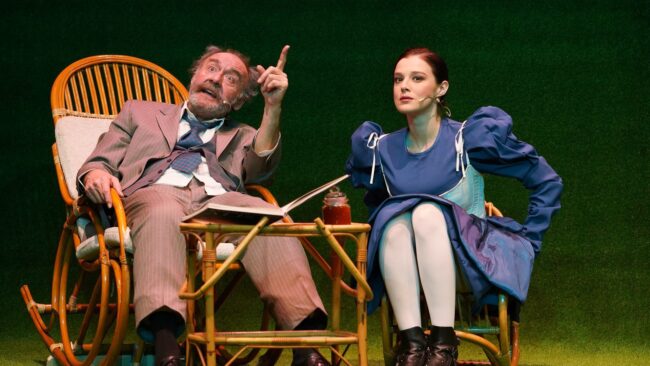