You are here:
Mladen Bićanić was born 1949 in Bjelovar, in the former Yougoslavie, now Croatia, He worked for 15 years at Radio-Tuzla, and for the last 20 years, as a freelancer, at BHT 1 in Sarajevo. He writes theatre criticism for Oslobodjenje, in Sarajevo, and has published two books of his critical texts. 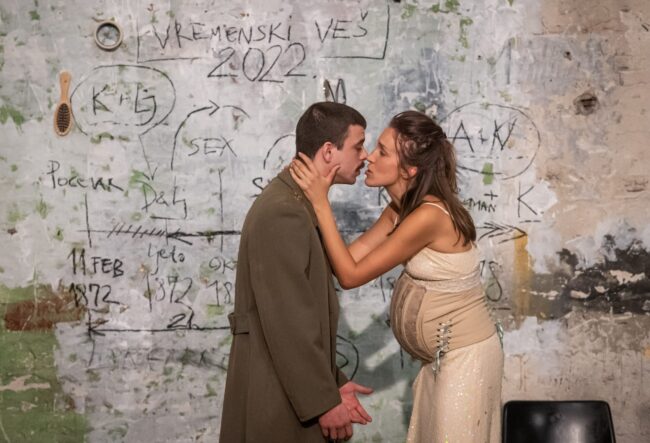 MESS Festival 2022: Explorations of the soul 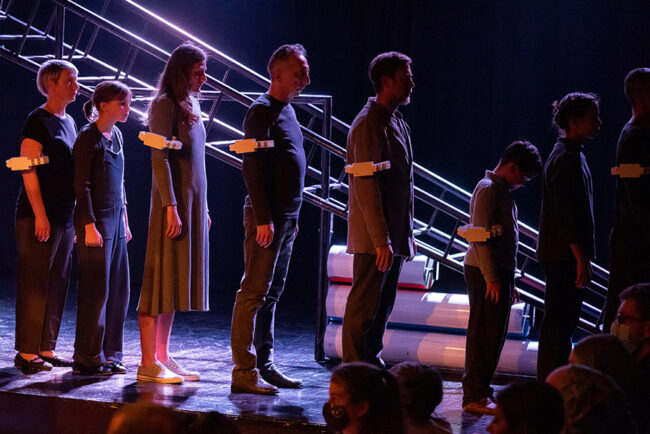 The 61st edition of the MESS festival took place in Sarajevo from 1st-7th October, 2021. Mladen Bićanić reports on this year’s programme.