You are here:
Gresa Hasa is co-founder and chief editor of the feminist magazine Shota. She publishes regularly in national and regional media concerning issues of politics, culture and feminism. She studied Political Science at the University of Tirana and for many years has been involved in grassroots organizing in Albania, initially with the student movement and currently with the Feminist Collective, a progressive movement which demands social justice and gender equality." 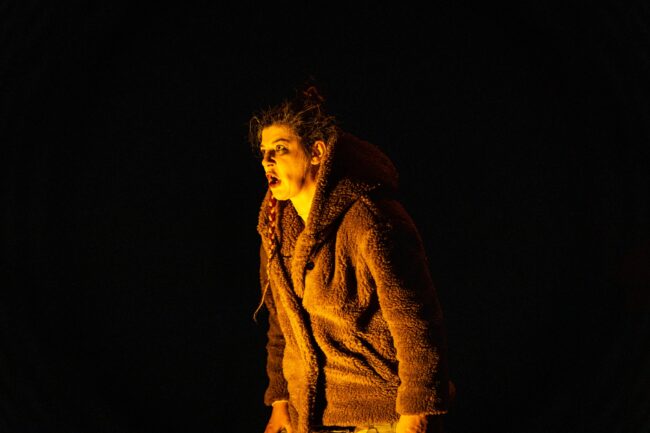 Doruntina Basha: “There is a knife in each of our backs”

Playwright Doruntina Basha on her new play Stiffler, the prevalence of femicide in the Balkans and wider society, and the role that art can play in the feminist cause. 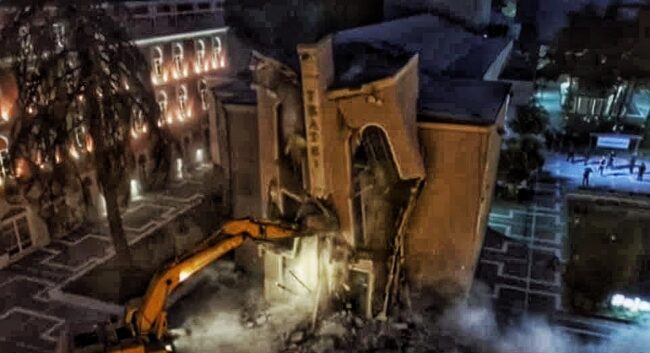 The Demolition of the National Theatre of Albania: chronicle of a tragedy foretold

How the government of Albania, under the Socialist Party’s rule, demolished the building of the National Theatre in the middle of the pandemic and a national lockdown.