You are here:
Miran Hadžić was born in Sarajevo, Bosnia-Herzegovina. His play The Day After was nominated for an Origins Award for Outstanding New Work at VAULT Festival 2015. In 2012 he was winner of the Old Red Lion’s short play competition RedFEST, which led to his first full- length play The Love and Devotion of Ridley Smith. In 2021 Miran was lead producer on Out of the Woods: New Plays from the Balkans, a collaboration with Tamasha Theatre, INTENT New Theatre and Counterpoint Arts. Out of the Woods is a new series of audio dramas written by writers from the Balkans, which you can listen to on Apple and Spotify. Series One: Kosovo features Miran’s play Fifth Dimension. The production was nominated for a Grassroots Award at the Audio Production Awards 2021. 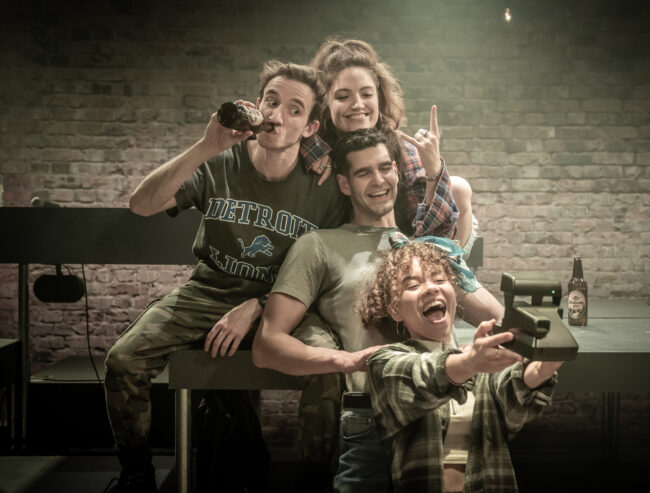 The Ghosts on Your Shoulder: Igor Memic and Miran Hadžić in conversation