You are here:
Ella Dorman-Gajic is a writer and actor of Serbian and Austrian heritage. Her writing has been described as “impassioned” by The Guardian. Her debut full-length play Trade premiered at Omnibus Theatre, VAULT Transfer Season. The play was shortlisted for the 2020 Snoo Wilson Prize and Slam Soaps New Writing Competition. Her work has been staged at Edinburgh Fringe, The Arcola, Camden People’s Theatre and The Old Red Lion. She has been selected by Roundhouse, New Writing South and Apples & Snakes for their respective writer development schemes. As an actor, she currently stars as Tam in the BBC Radio 4 Drama Song of the Reed. https://www.elladorman-gajic.co.uk/ 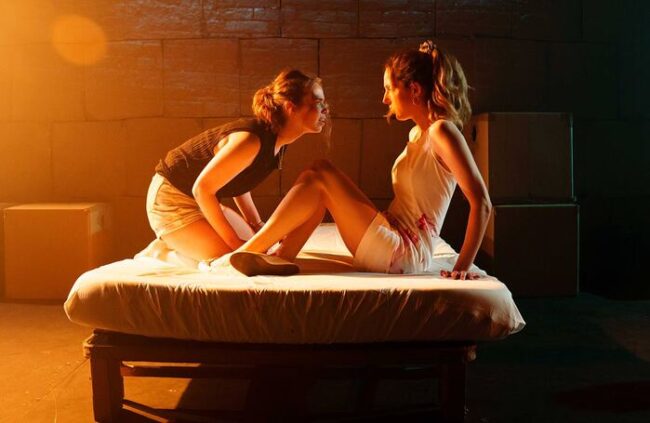 Challenging the Western Gaze: staging Serbian stories in the UK